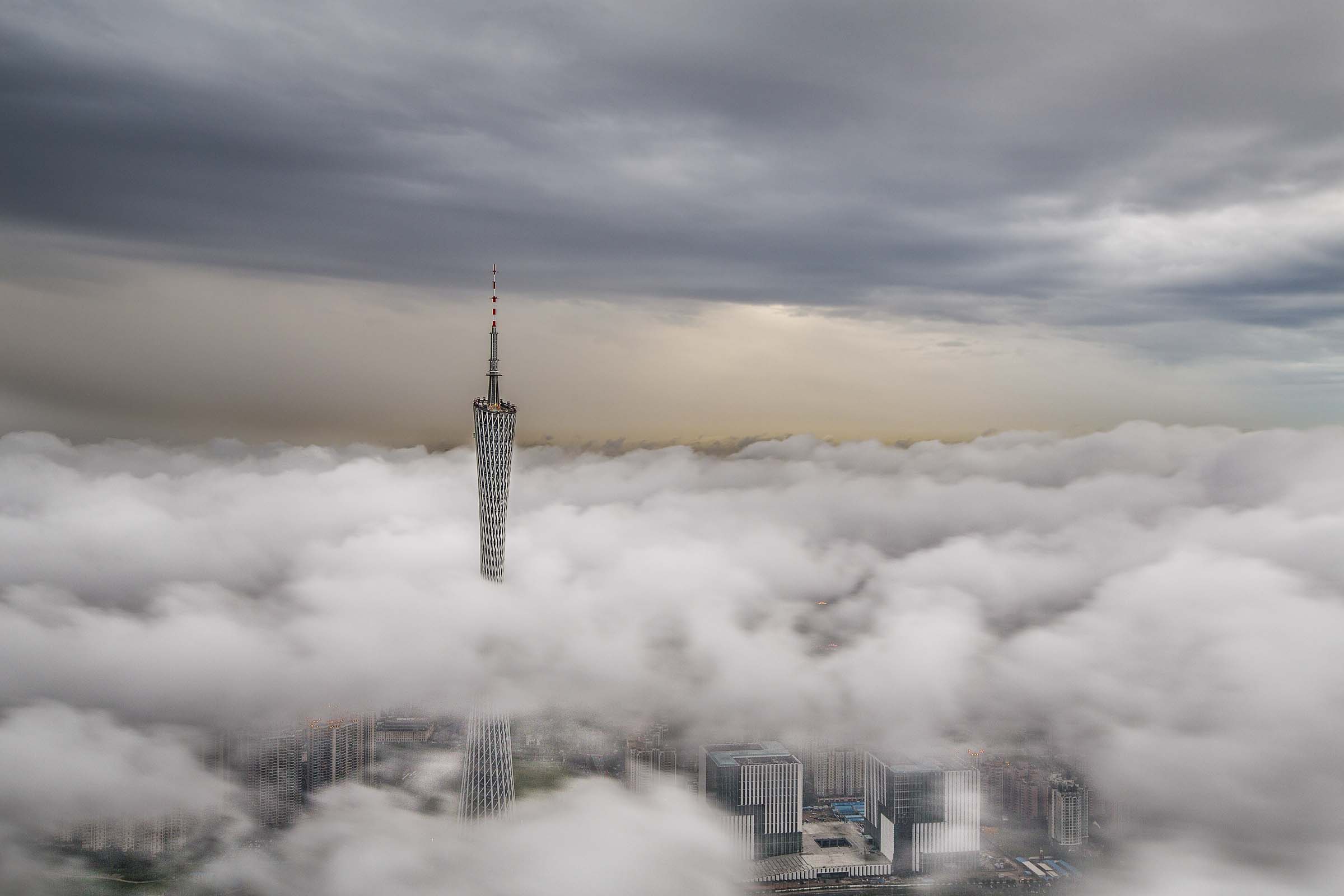 China’s fast moving economy has made it the envy of the world. From my base in Macau I have quick access to southern China and beyond. The amount of industry, as well has infrustrure development, in the Pearl River Delta as well as much of the rest of the country, is atonishing.

I first visited China in 1985 when the country was just beginning to embrace capitism. With little more than a backpack, my camera, and a few rolls of film, I could see then that this sleeping giant would soon emerge as an economic powerhouse. 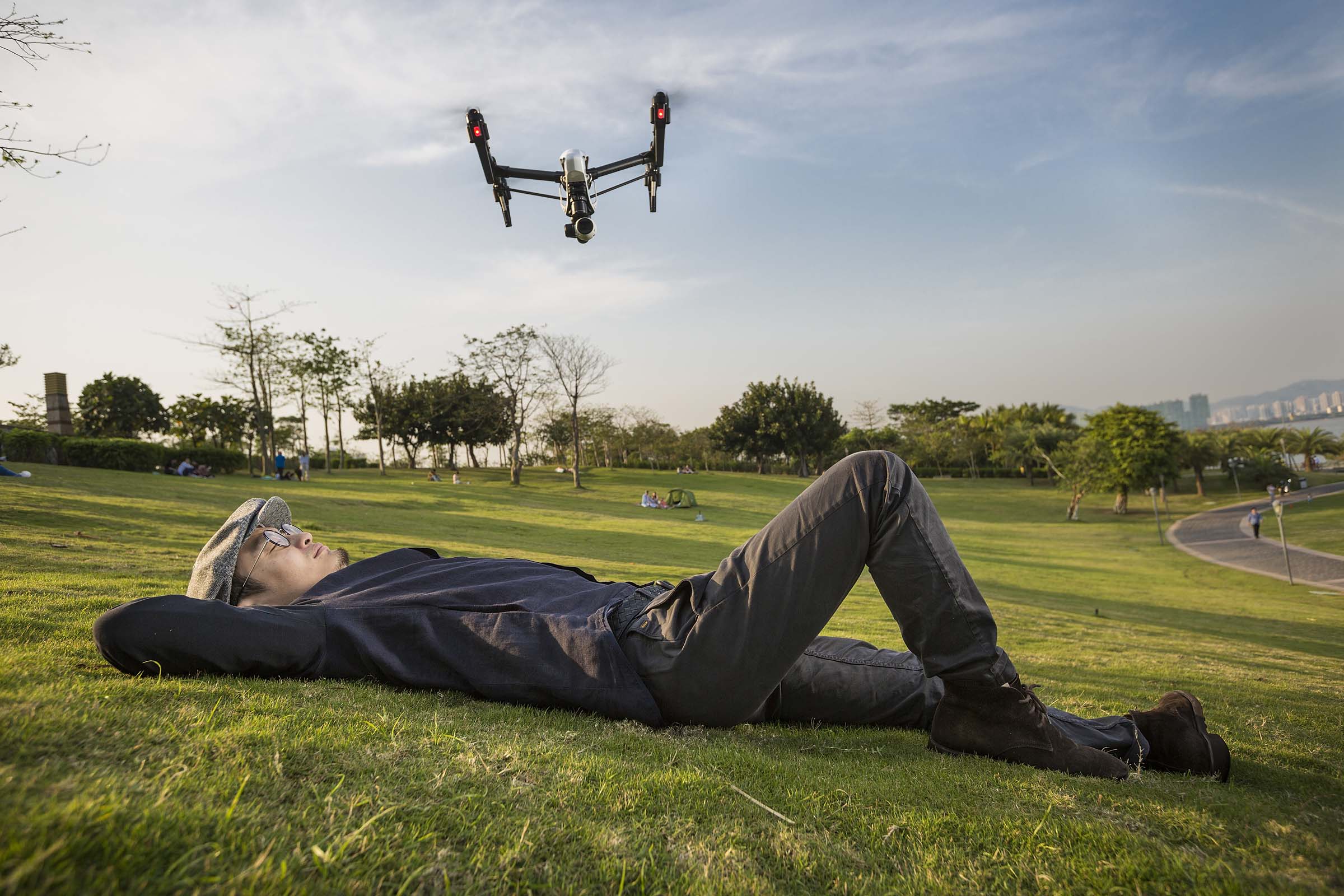 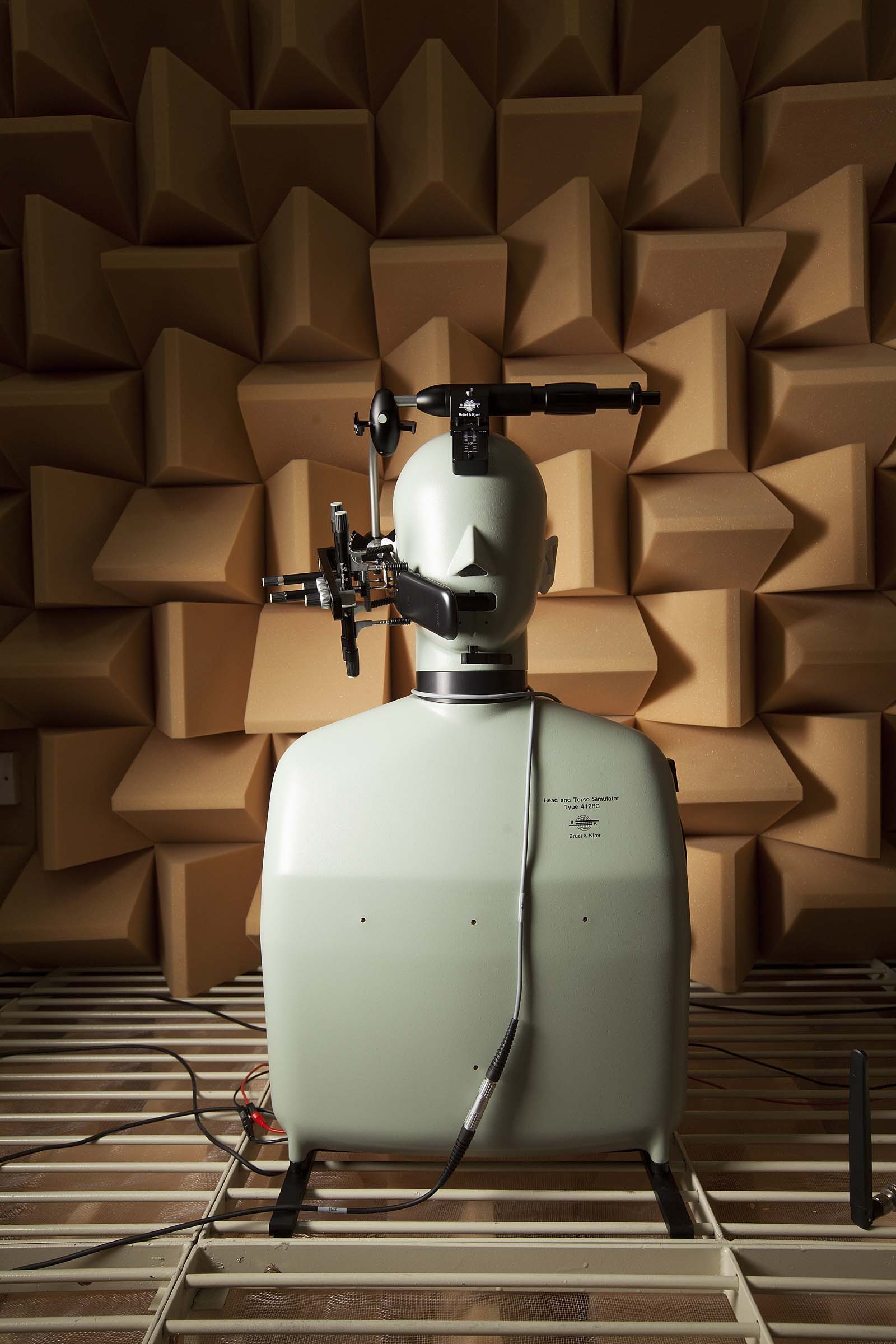 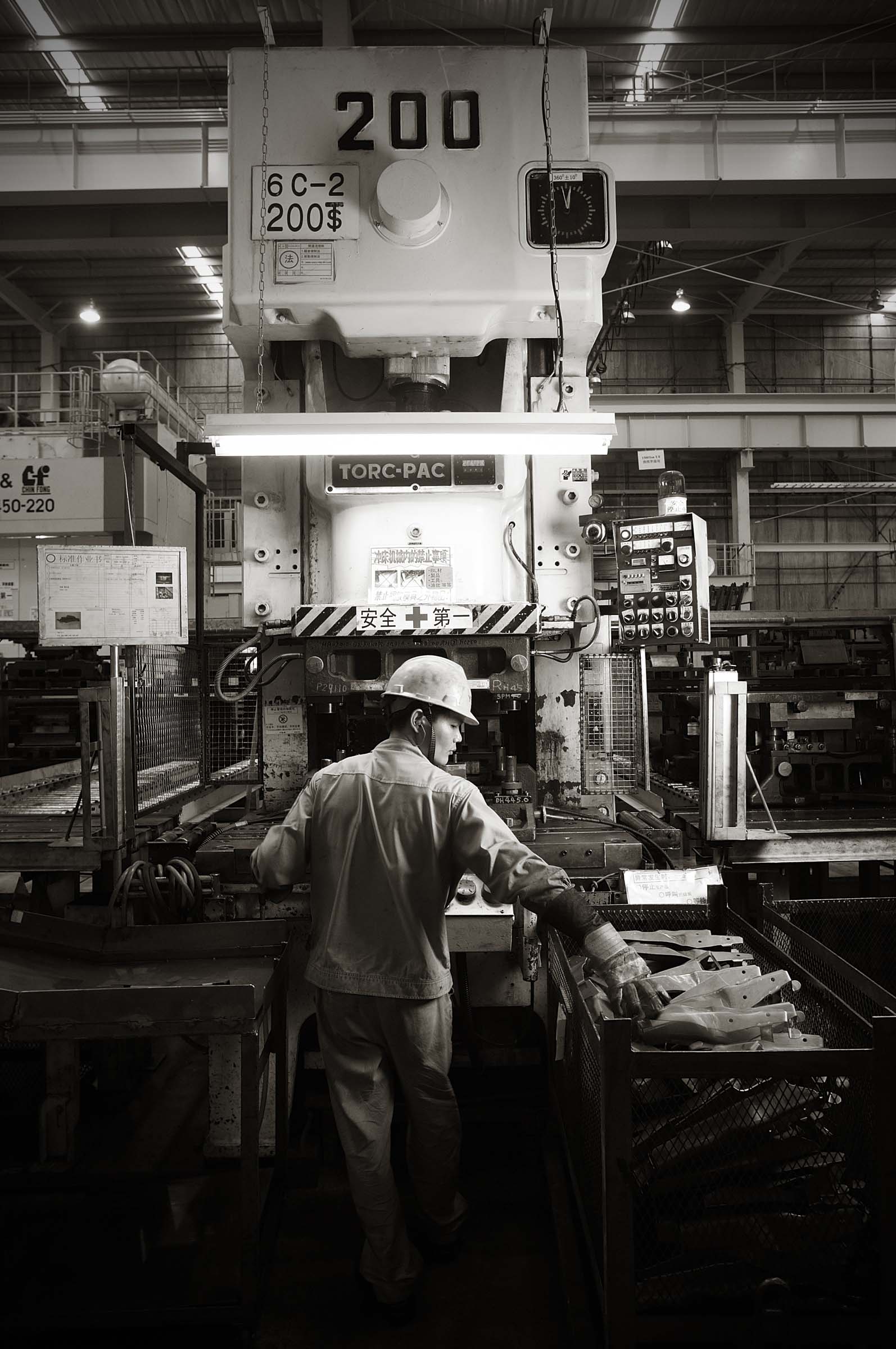 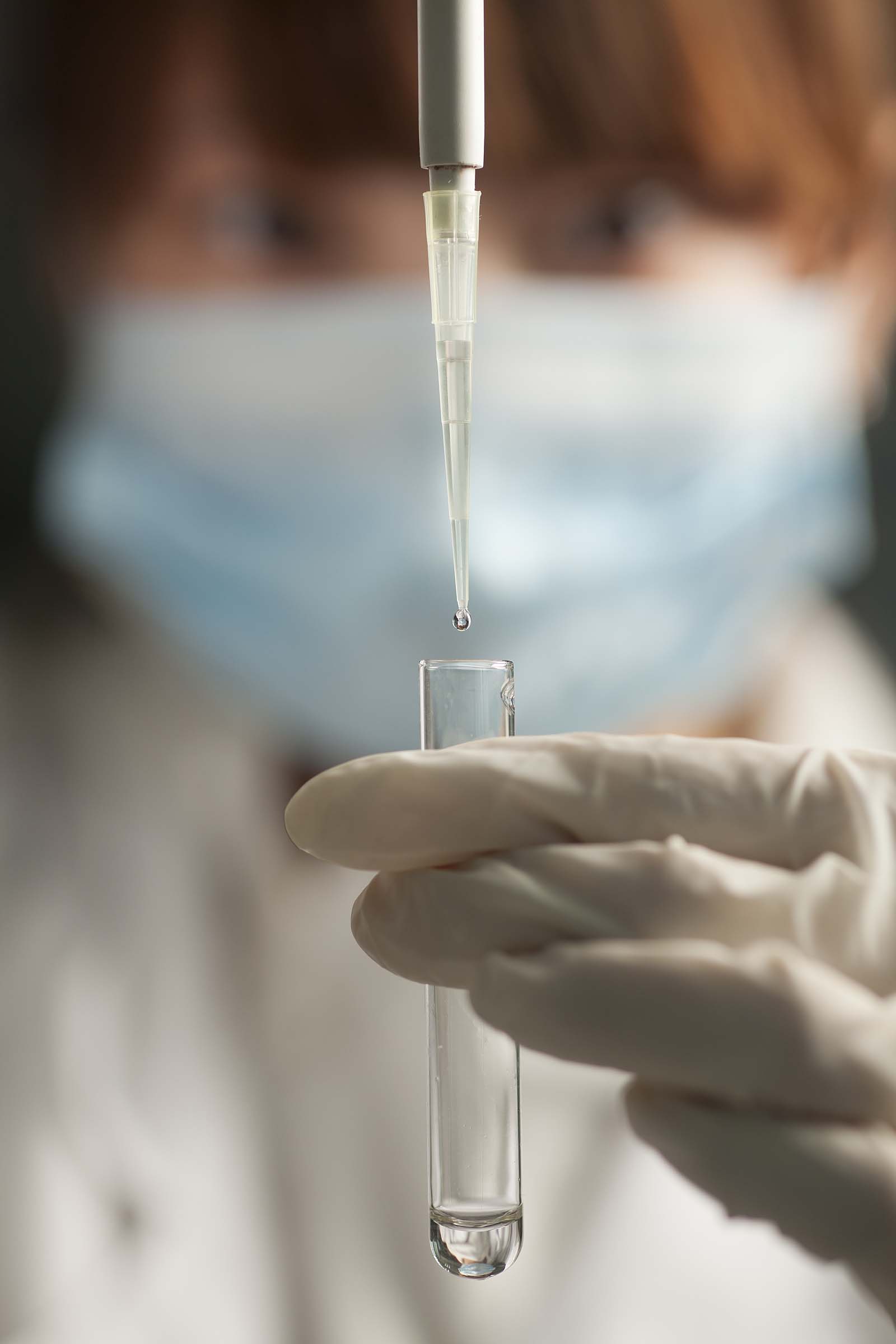 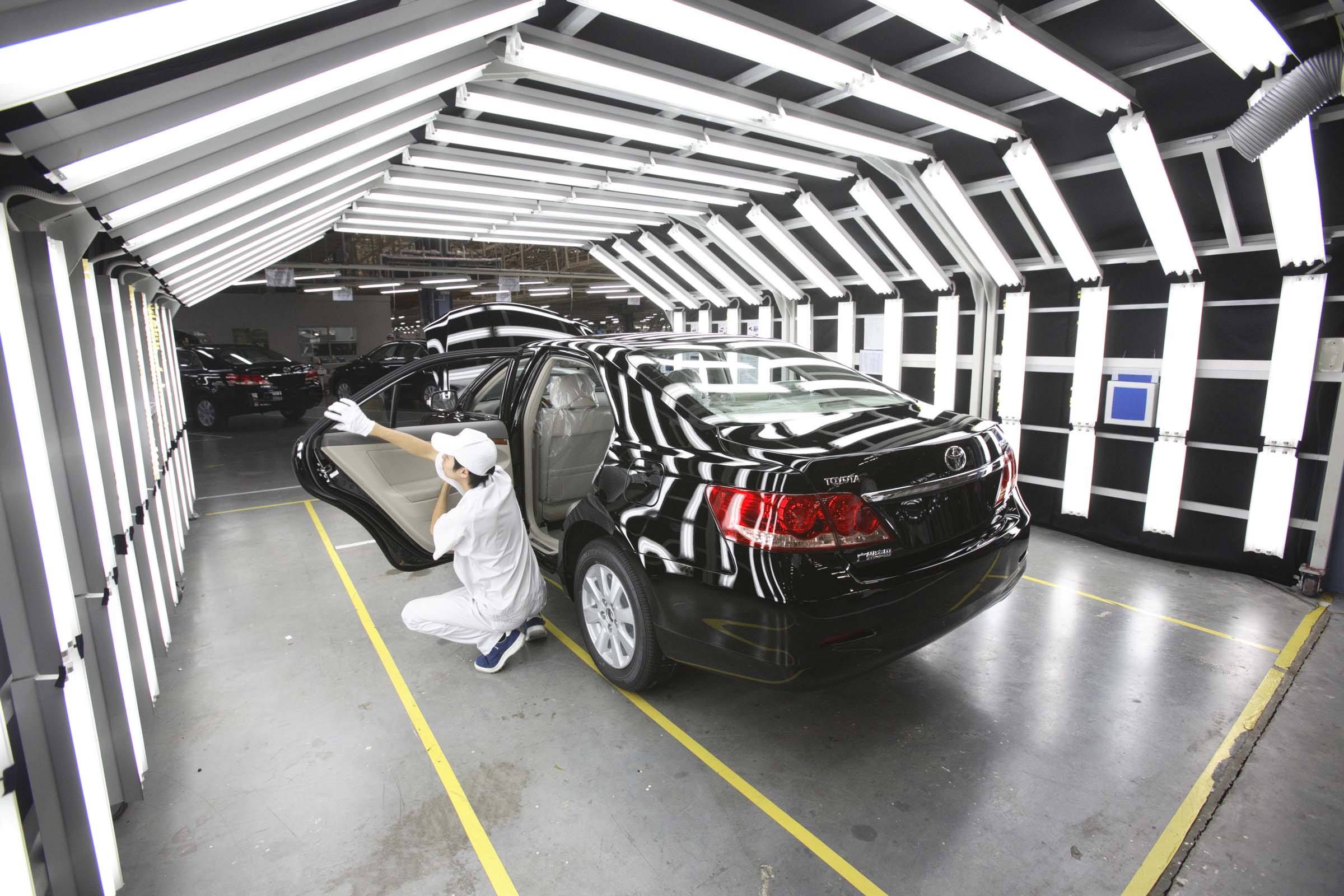 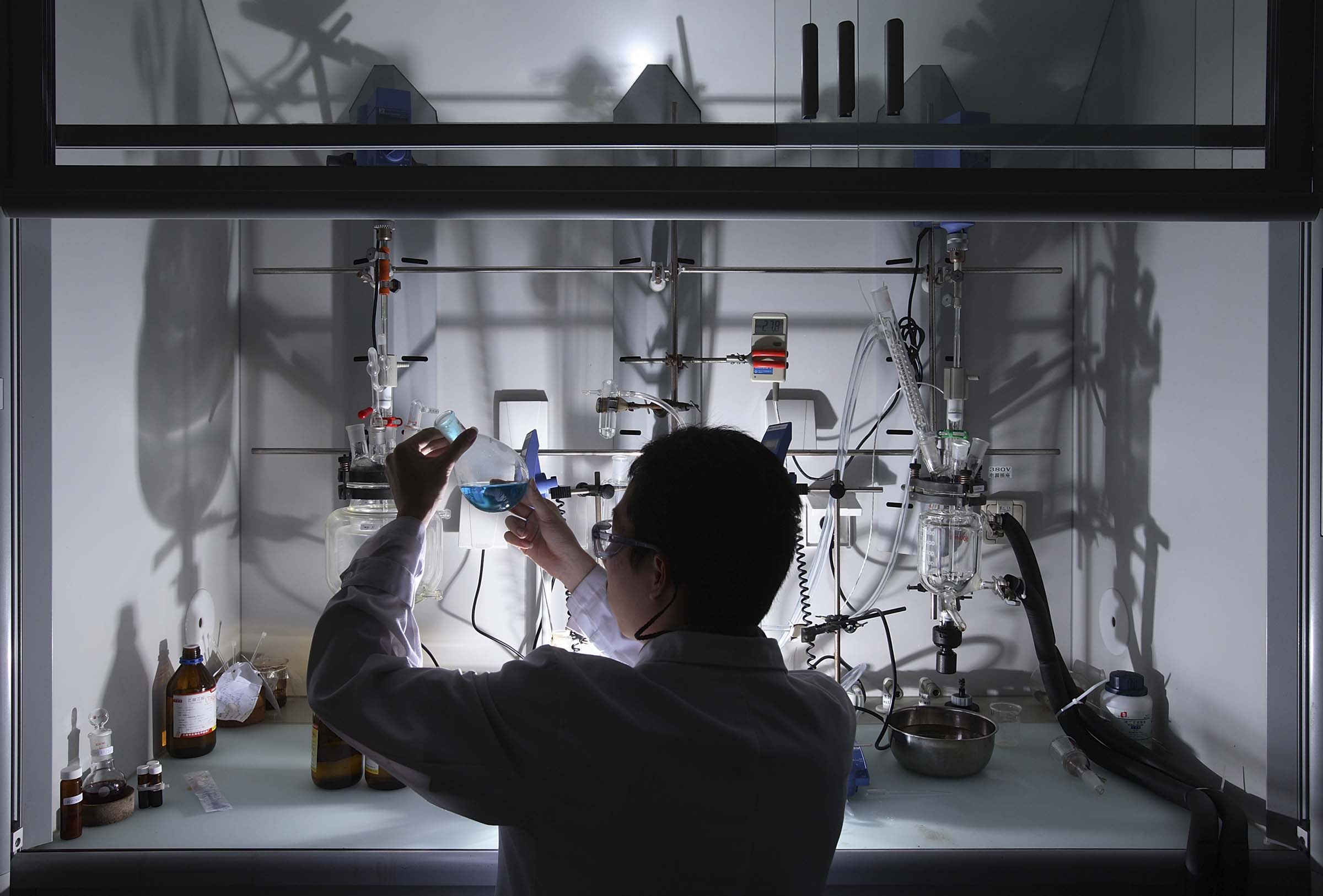 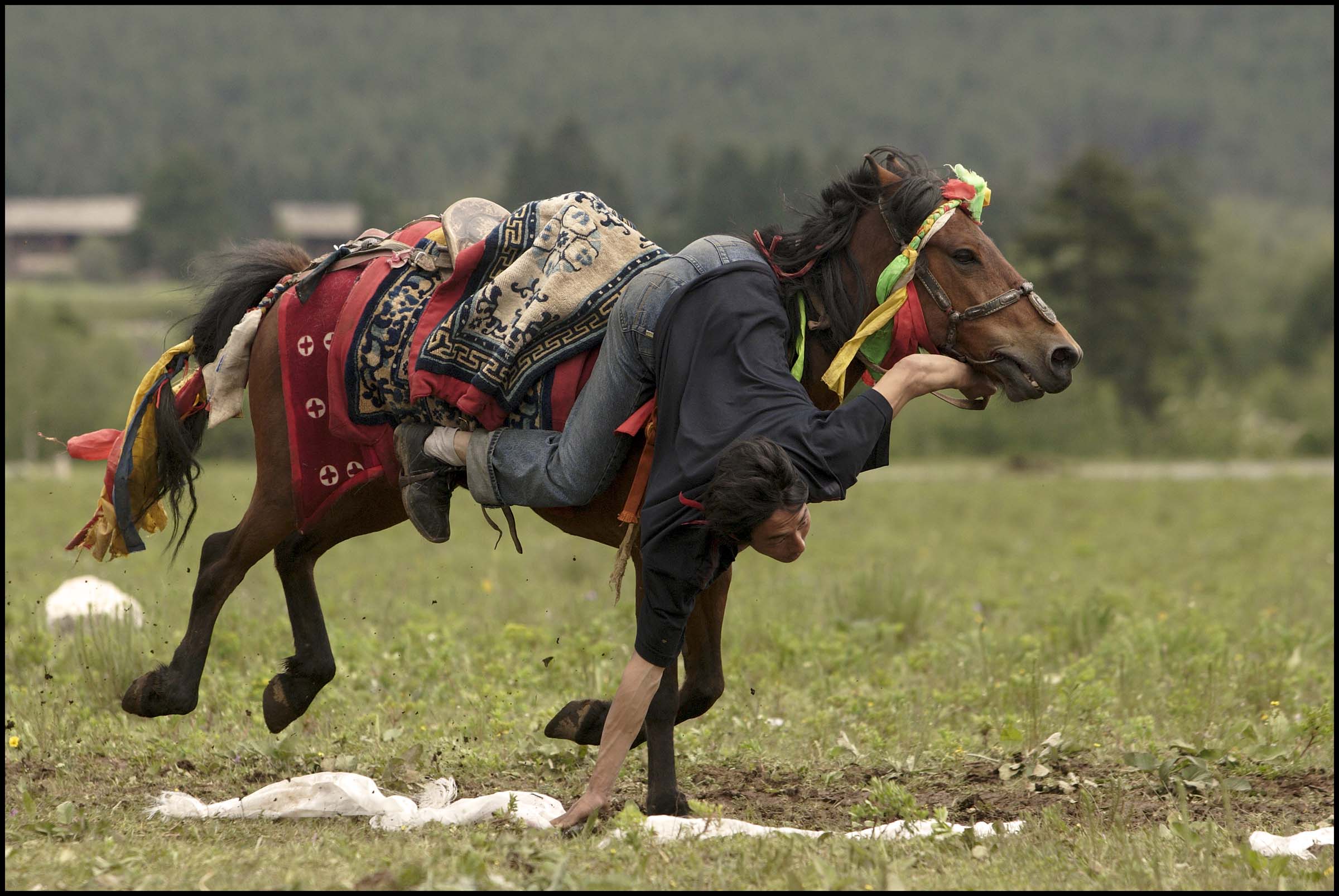 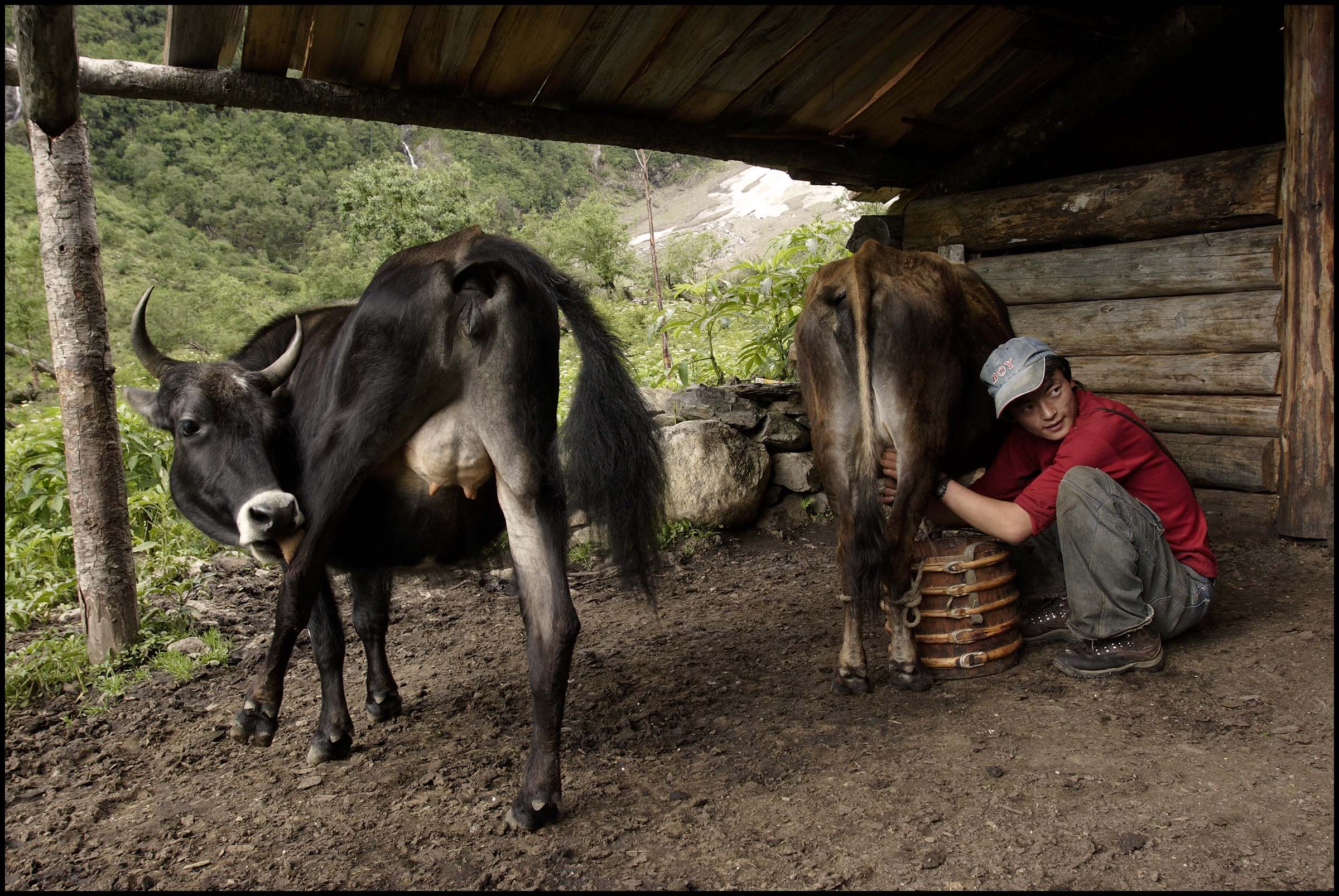 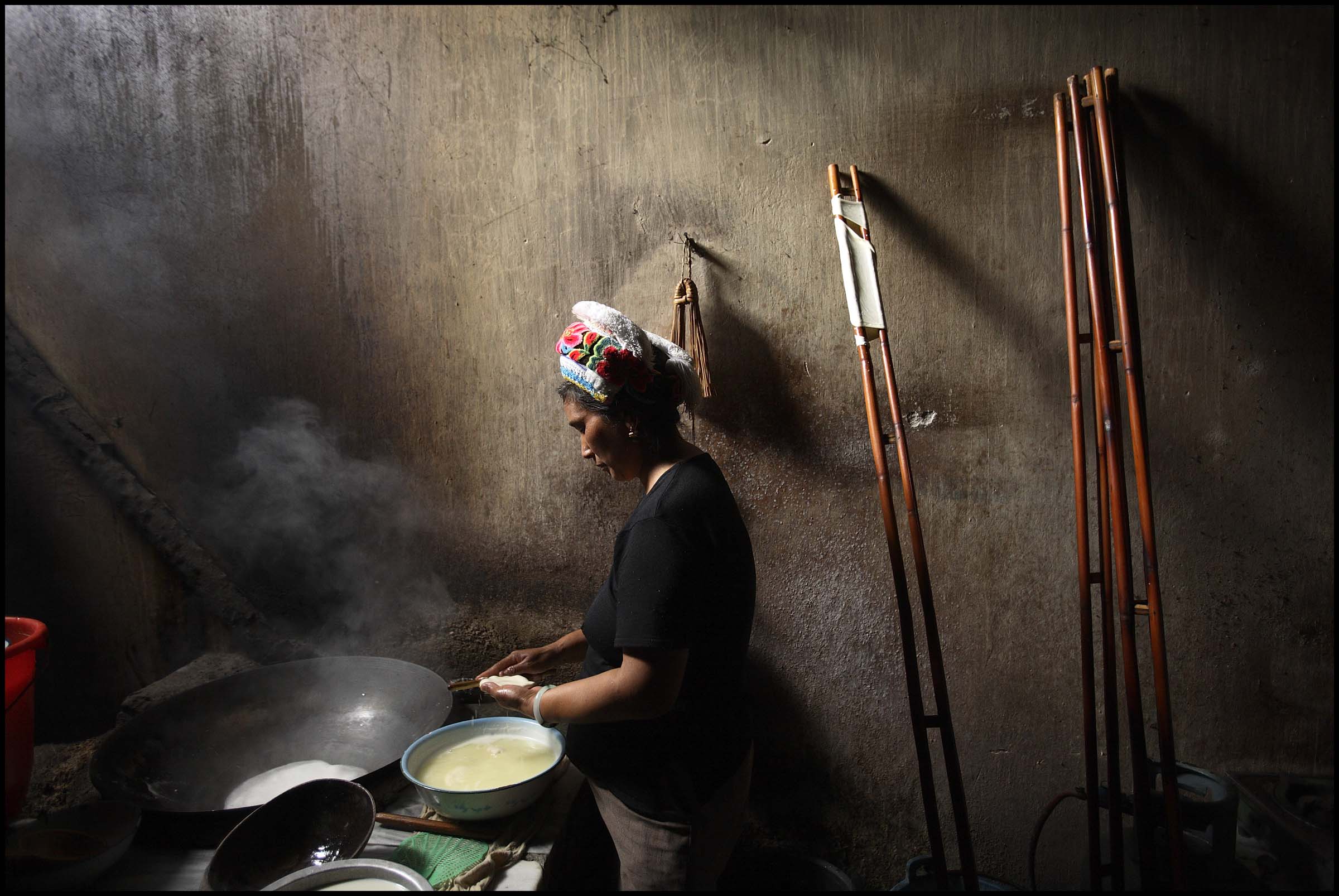 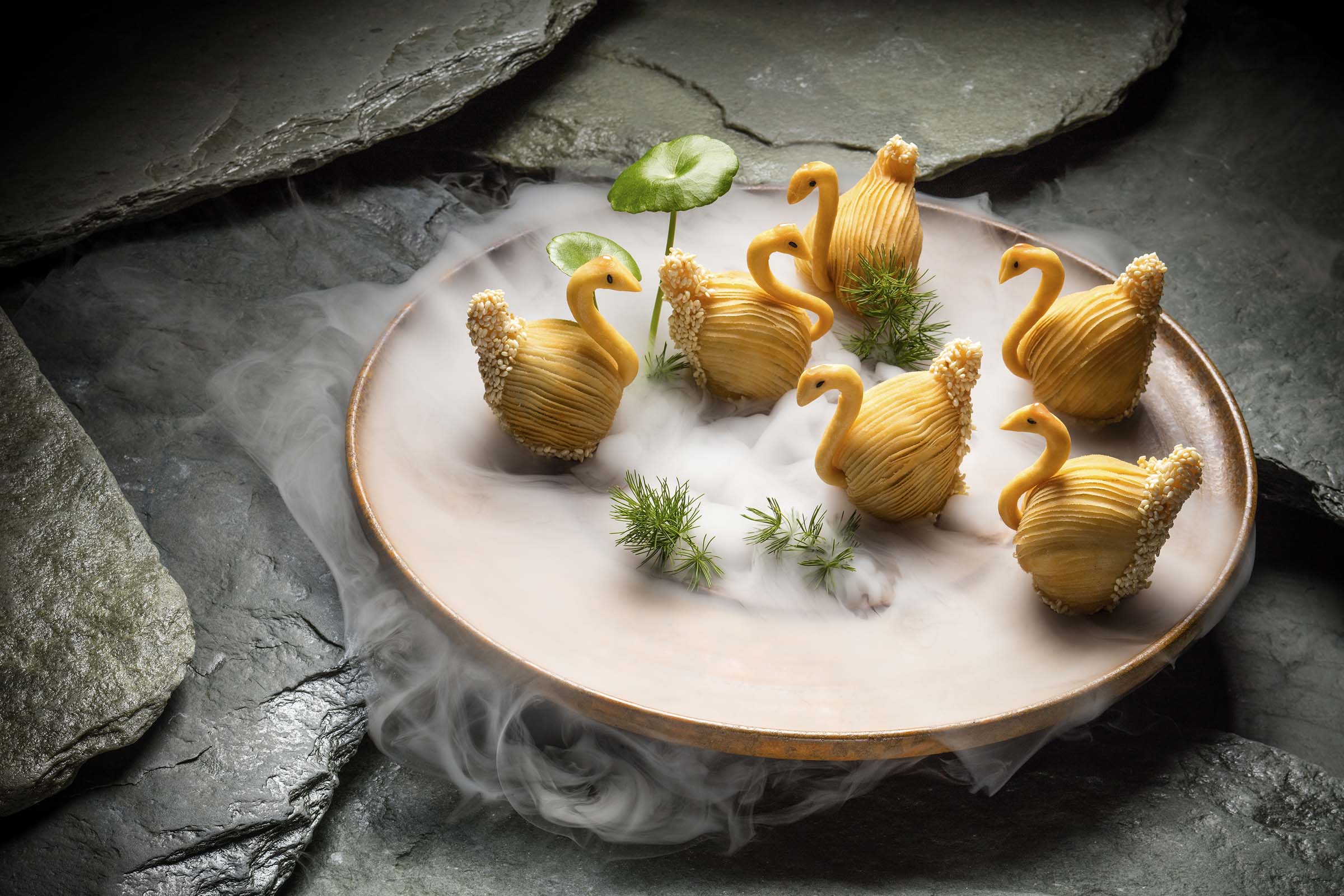 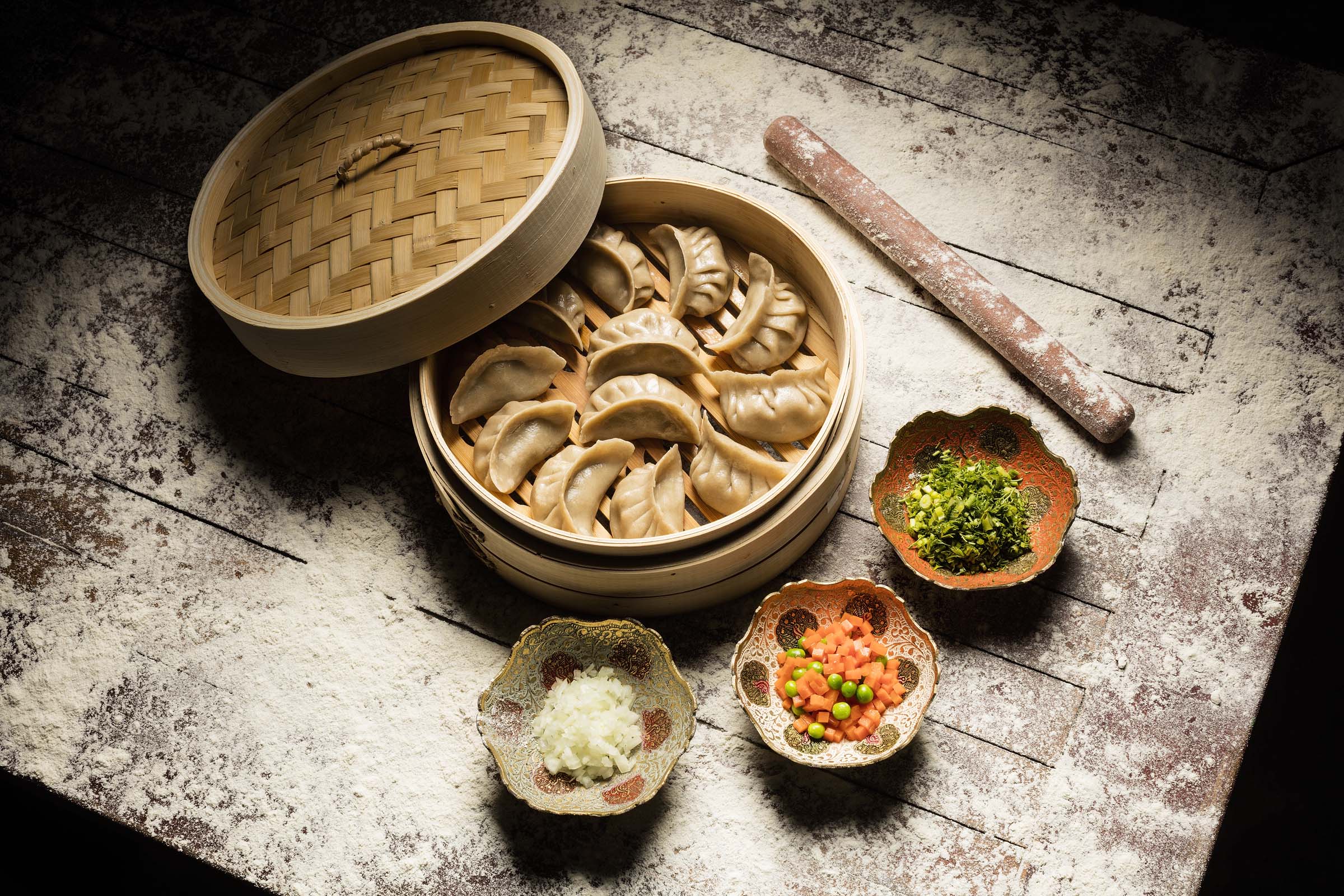 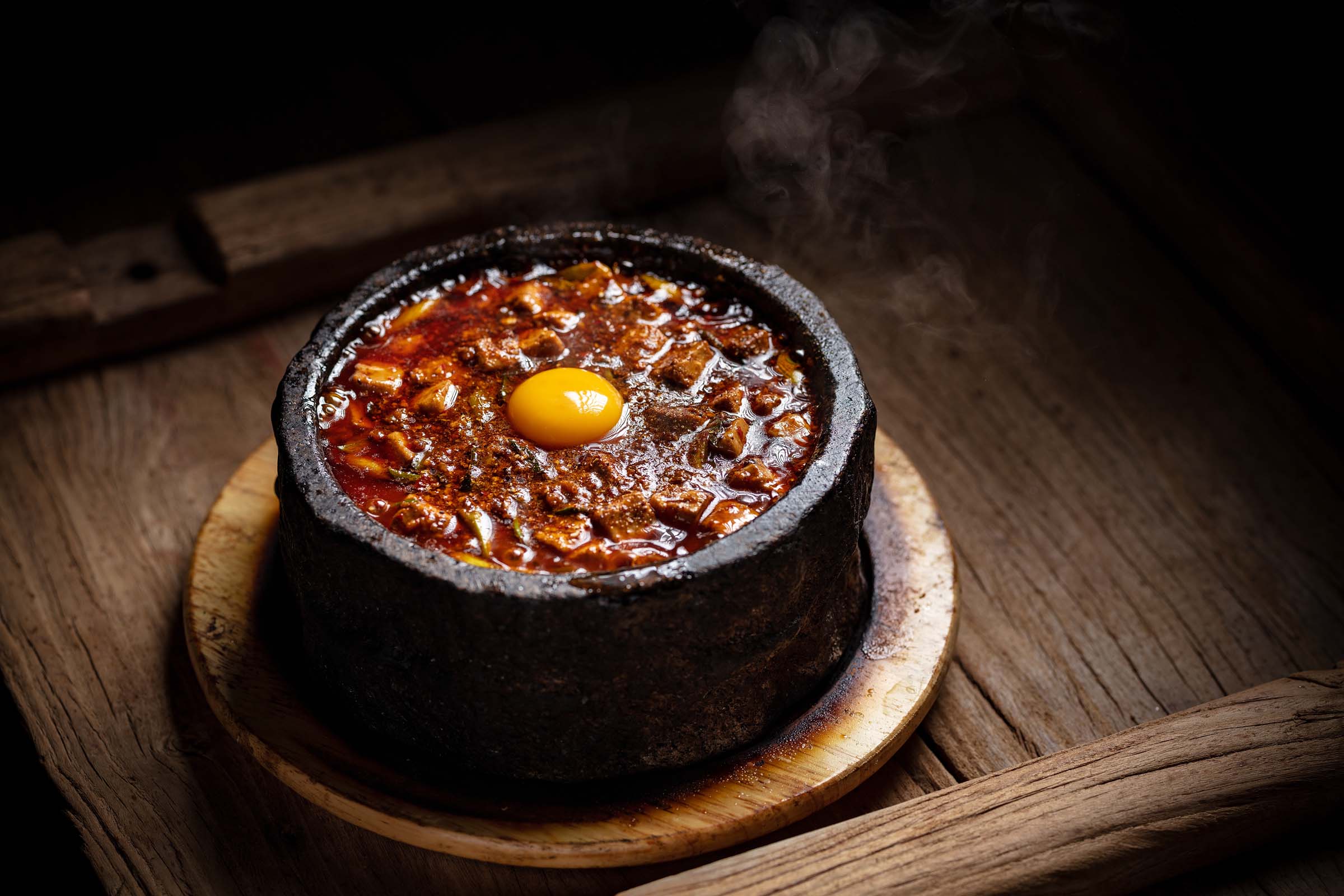 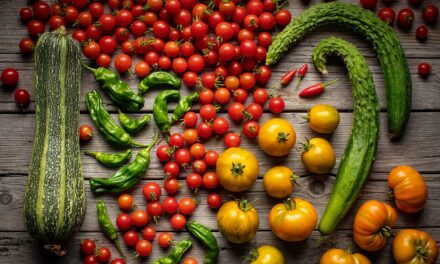 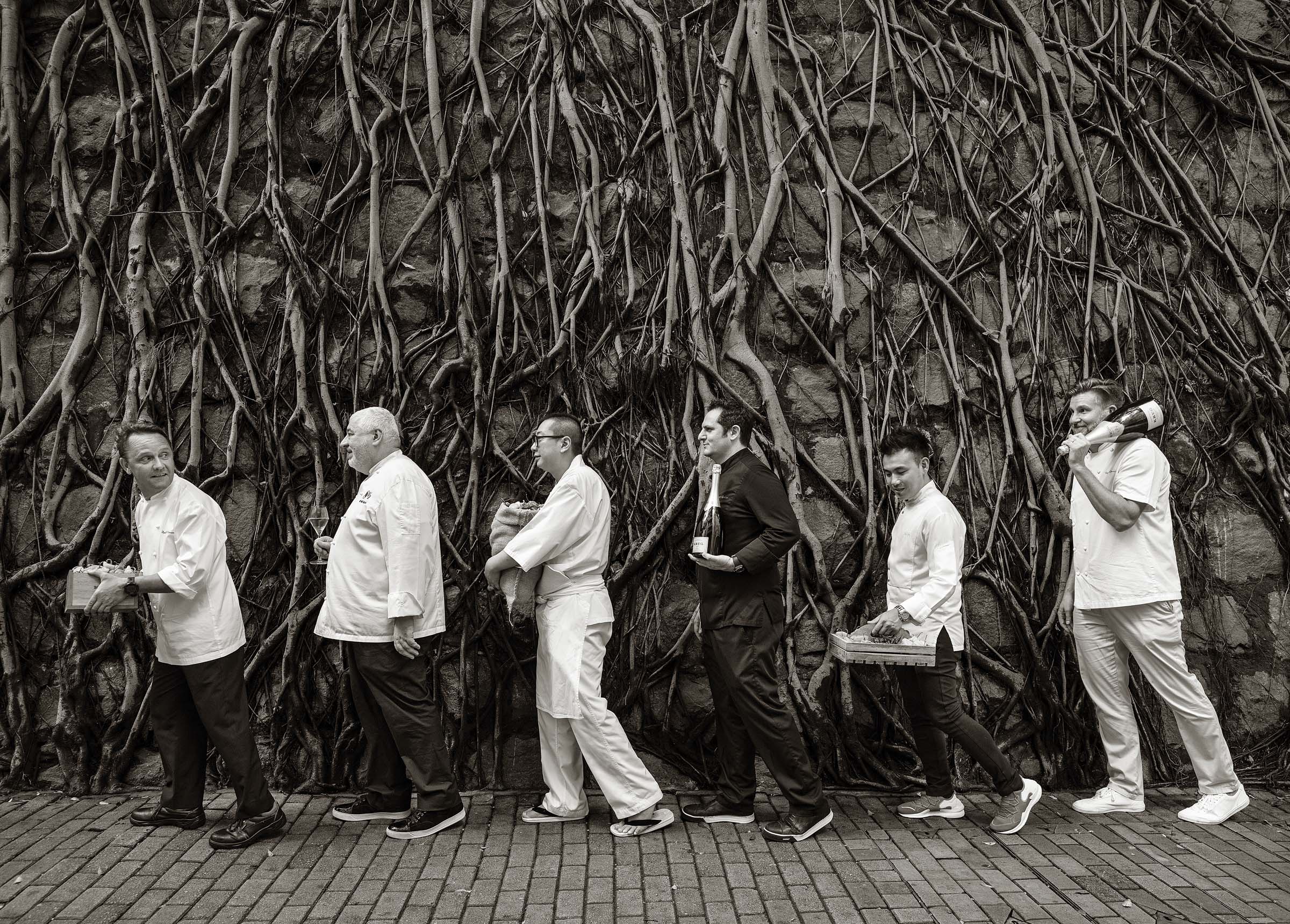 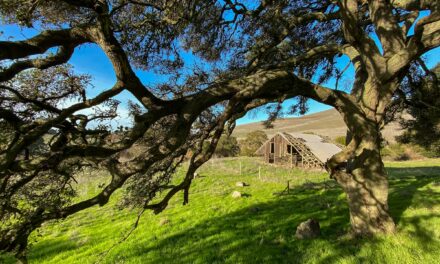 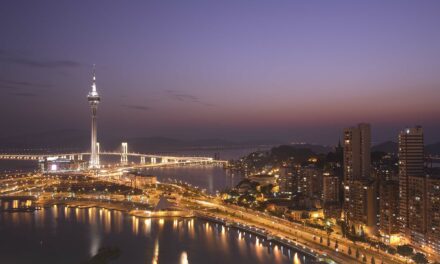